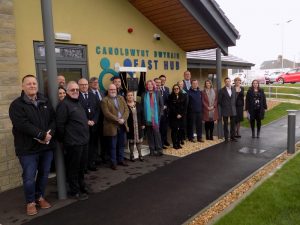 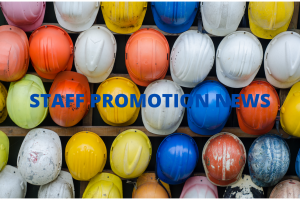 We have seen a number of staff promotions at the start of 2022 within our site team, and are delighted to announce the following: Dean Burgum – After showing great management leadership has been promoted to Project Manager. Jamie Jarrett – Following the successful completion of his training programme and the great people skills shown 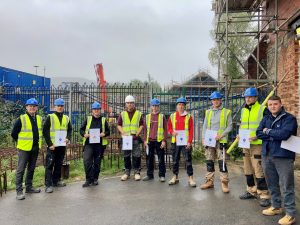 We have held our annual apprentice awards on site at the Hafod Copperworks in Swansea and are delighted to announce this year’s overall winner is our Level 3 Carpentry Apprentice, Kim Smitham. Kim has received outstanding feedback from her college, on-site mentors, managers and the teams she works with at John Weaver Contractors.  She has 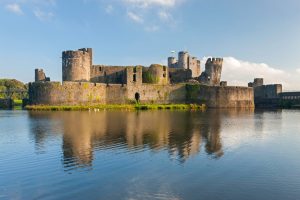 We are delighted to announce that we have successfully been awarded the pre-construction services and the construction works for the regeneration programme at Caerphilly Castle. Cadw’s proposals include a new visitor centre, café and w/c, refurbishment of the existing shop and remodelling of the Great Hall and interpretation works throughout the castle. Our Conservation team 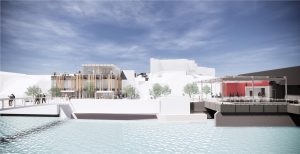 John Weaver Contractors are delighted to announce the contract award of the Western Quayside scheme in Haverfordwest with Pembrokeshire County Council. The Western Quayside scheme aims to transform the town’s riverside area by carrying out a major redevelopment of the former Ocky White department store and revitalising the public realm. Rachel Moxey, Head of Economic 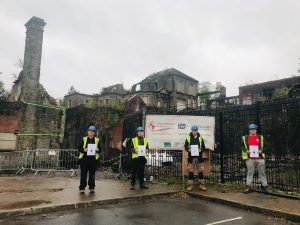 Our annual apprentice awards have taken place.  It was fantastic to hold these awards at a live project, the regeneration of Hafod Copperworks for Swansea Council. These awards are very important for us as a business to not only show our appreciation and support to our hard working apprentices, but also to honour our late